It has been sitting for six month. The fuel pump was almost dead and I ripped out the wideband lambda to analyse the car of a friend. A storm put water through the tilted sunroof and I forgot to turn off the interior light after soaking up the water thus emptying the battery. Today I jacked it up, threw in a new fuel pump and the recharged battery. Turned on and off the ignition a couple of times to create fuel pressure in the empty lines (changing the pump got kinda messy). And what happened? The thing just started up and purred along. I LOVE these old mercs. I just had to add some fuel, air up the tires and it performed flawlessly on an extended test drive including a stretch of autobahn. 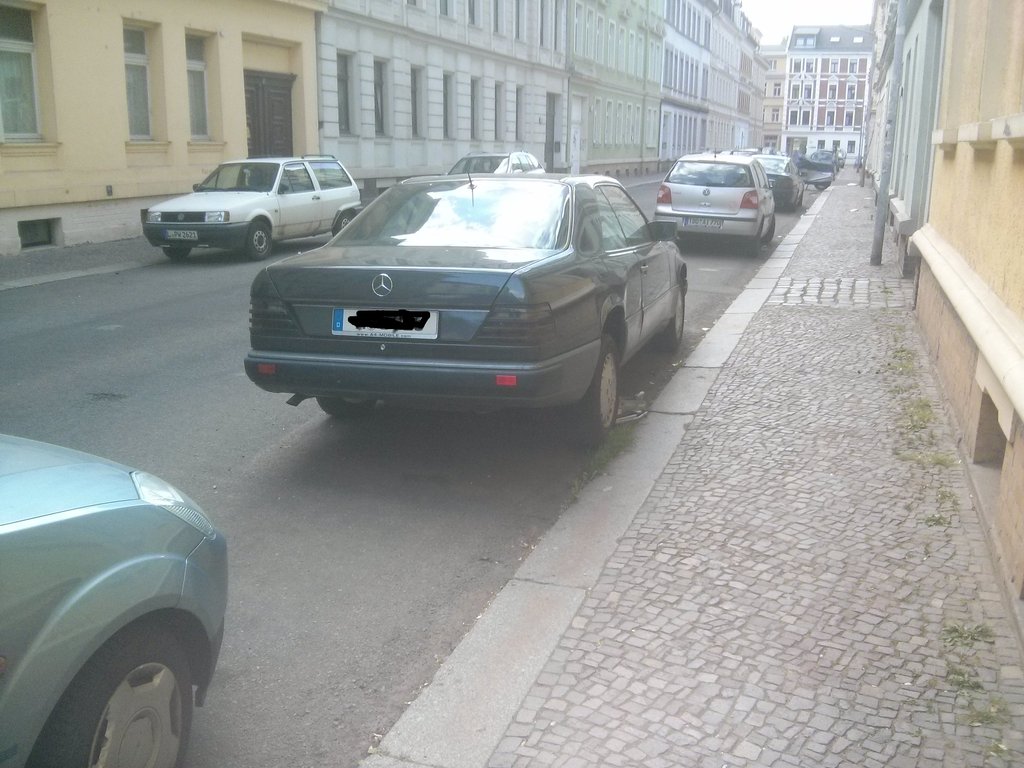 jacked up and secured with a three legged stand 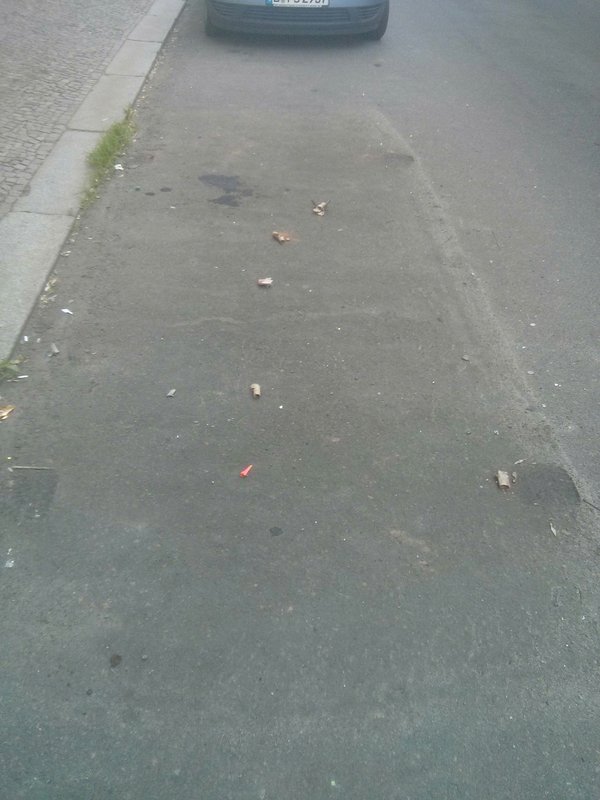 Parking lot after six month. Quite grimy and some grass growing. And still leftovers from new years fireworks…

My favourite german race driver actually starts to co-host my favourite british motor television show. And she keeps on dominating the main host. Around 10 years ago jeremy clarkson (old host) did a 9:59 in an Jaguar S-Type on her home turf (Nordschleife) and she was caught on camera saying “I could do this time in a van”. Long story short: She did a 10:08 in a ford transit, no modifications and on a public driving day on the track.  Look it up on youtube, fun to see a white panelvan overtaking fancy racecars and even motorcycles.

While filming the new season the new host Chris Evans jumped out of the car to vomit after a couple of minutes with her in an Audi R8 on a closed track. The new season might be fun… 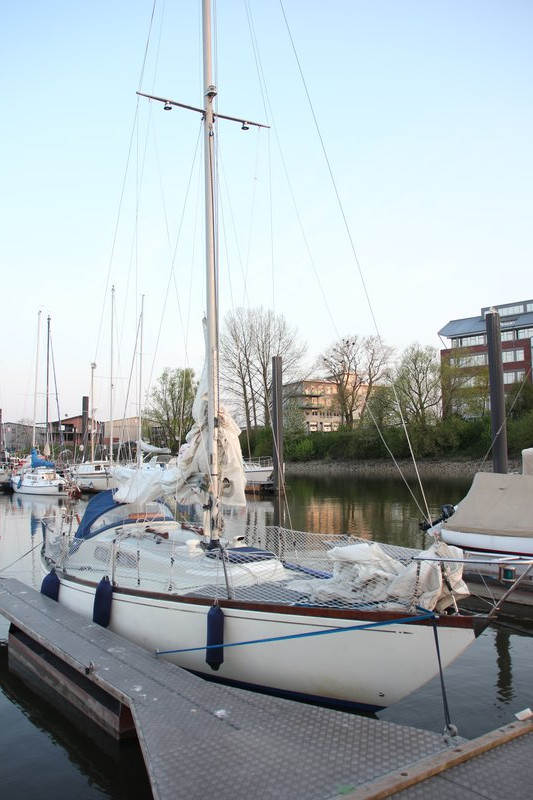 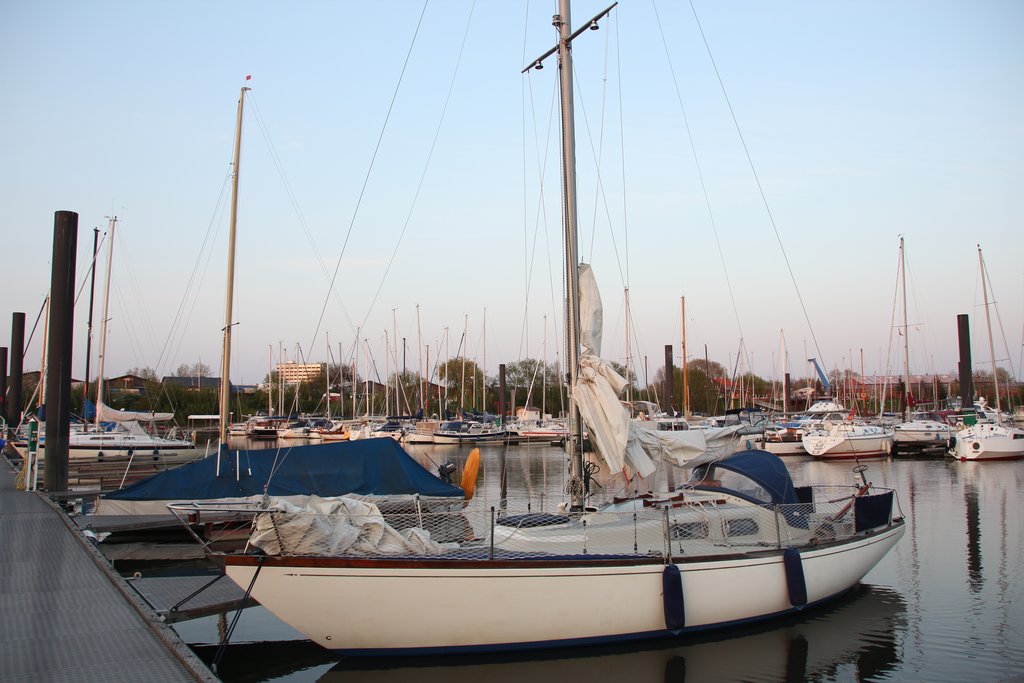 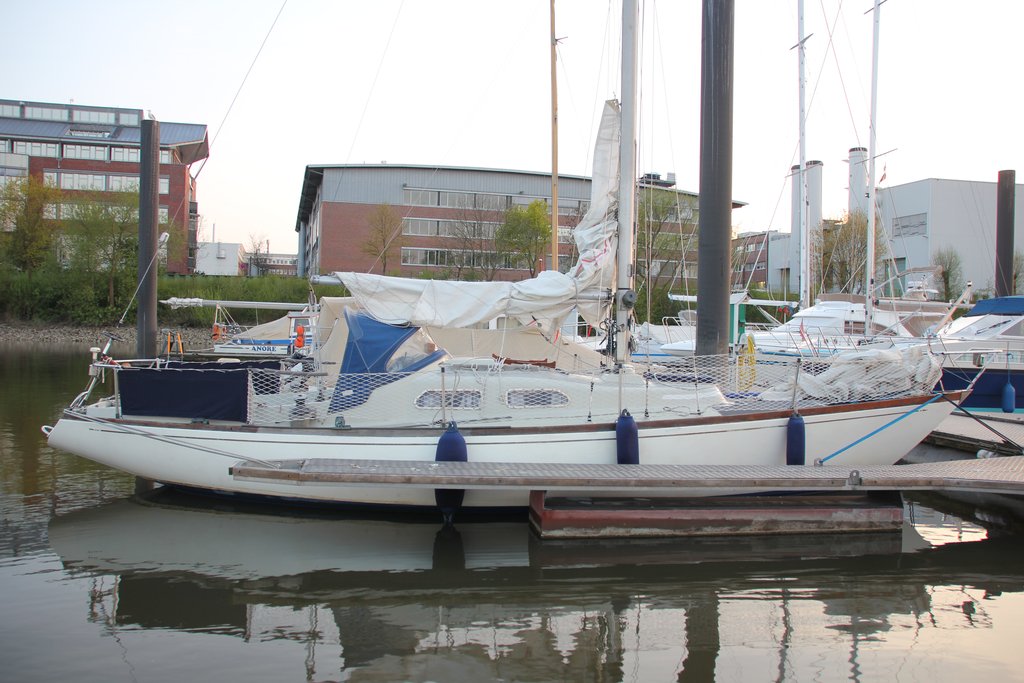 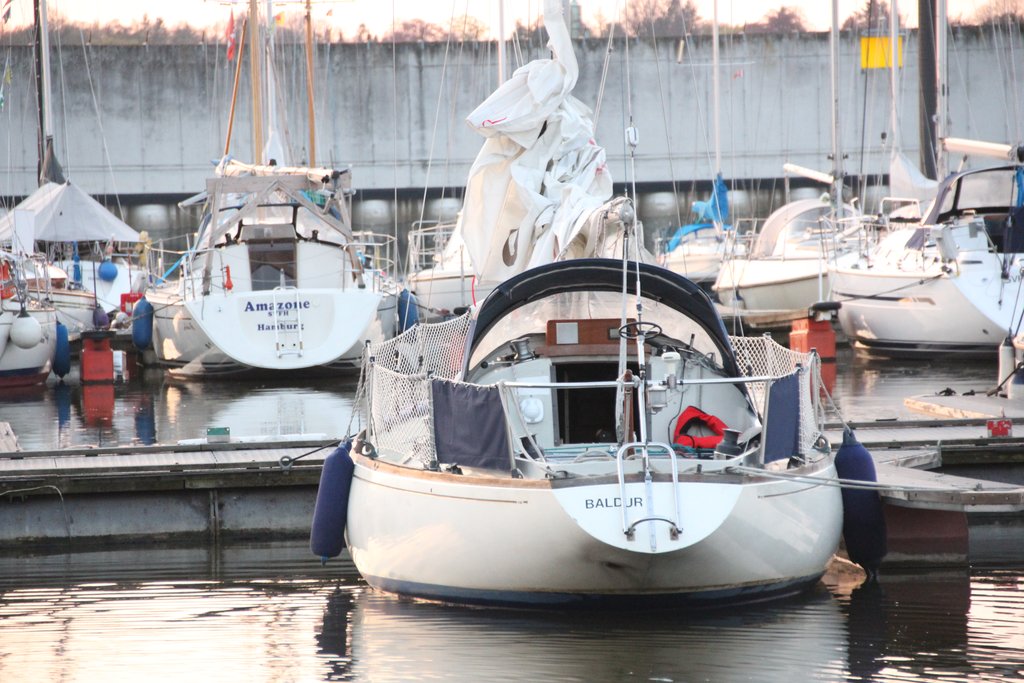 Searching for some unpublished posts I found these pictures. 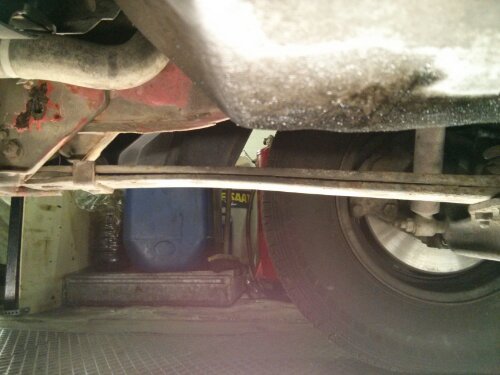 The old leaf spring is so worn out that it bends upwards an somebody removed the wedges on the axle which adjust the castor (tilt angle of the axis which leads the steering assembly to go automatically back to “straight forward” if you loosen your grip on the wheel. 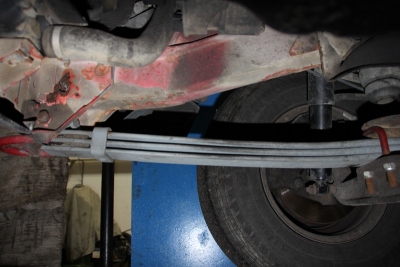 Bigger shocks, three layer spring (the hole was fixed soon after as well) 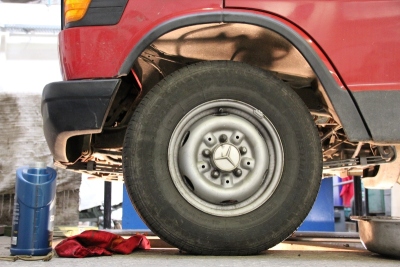 Friends pointed out to me that they don’t understand my writings about building/optimizing speakers and don’t even know what to google for. Sorry, guys, I was just writing down what I was doing and not thinking about that.

The Variables (Fs, fb, ….) are so called Thiele-Small Parameters, named after two aussie guys doing research on the matter. Wikipedia provides links to sites explaining the stuff in both german and english.

Don’t let the math scare you away, you don’t need it. To build a woofer you just have to look up these values and put them in some online calculator which is spewing out build dimensions. Just make sure to get a second opinion on the results, be it through research, online forums or just asking folks…