This weekend I paid a short visit to my old hometown Gießen. I made a short stopover in Göttingen and discovered that a friend lives in the same house where other friends have been living for some years. It’s a small town… Anybody remembers this doorbell? 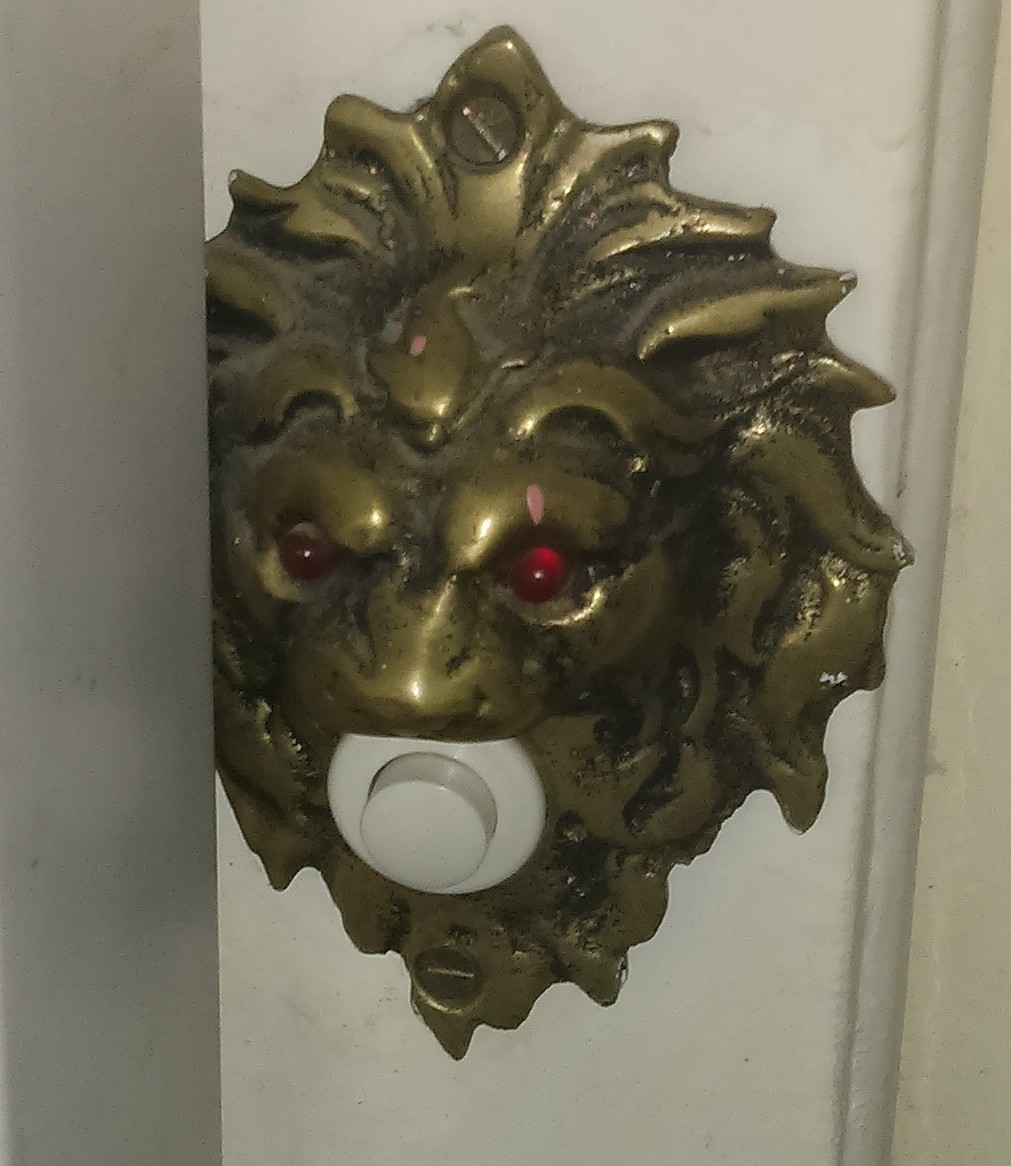 I haven’t been in Gießen for more than a year and it didn’t change too much. Most notably the “Hohe Warte” ( a former US nuclear launch site for the fulda gap and later patriot air defence missile site ) has been renaturalized. All remainders of former structures have been removed. I went there for a walk with a friend and was quite astonished. 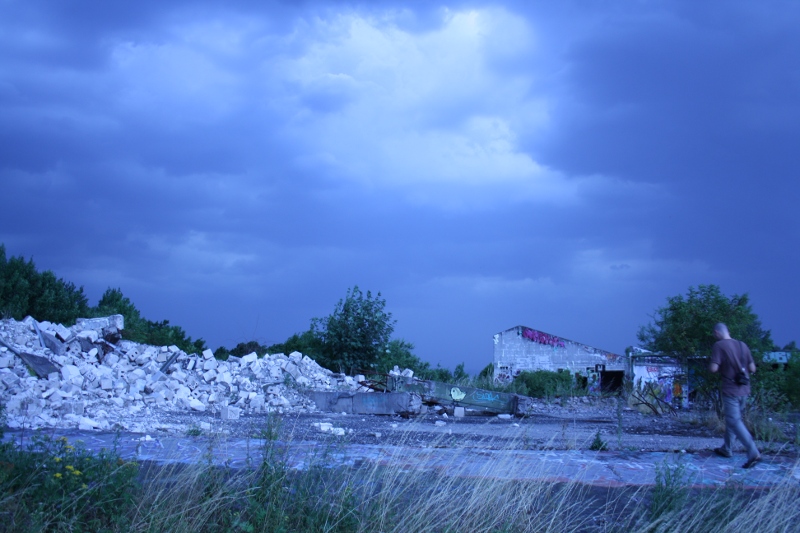 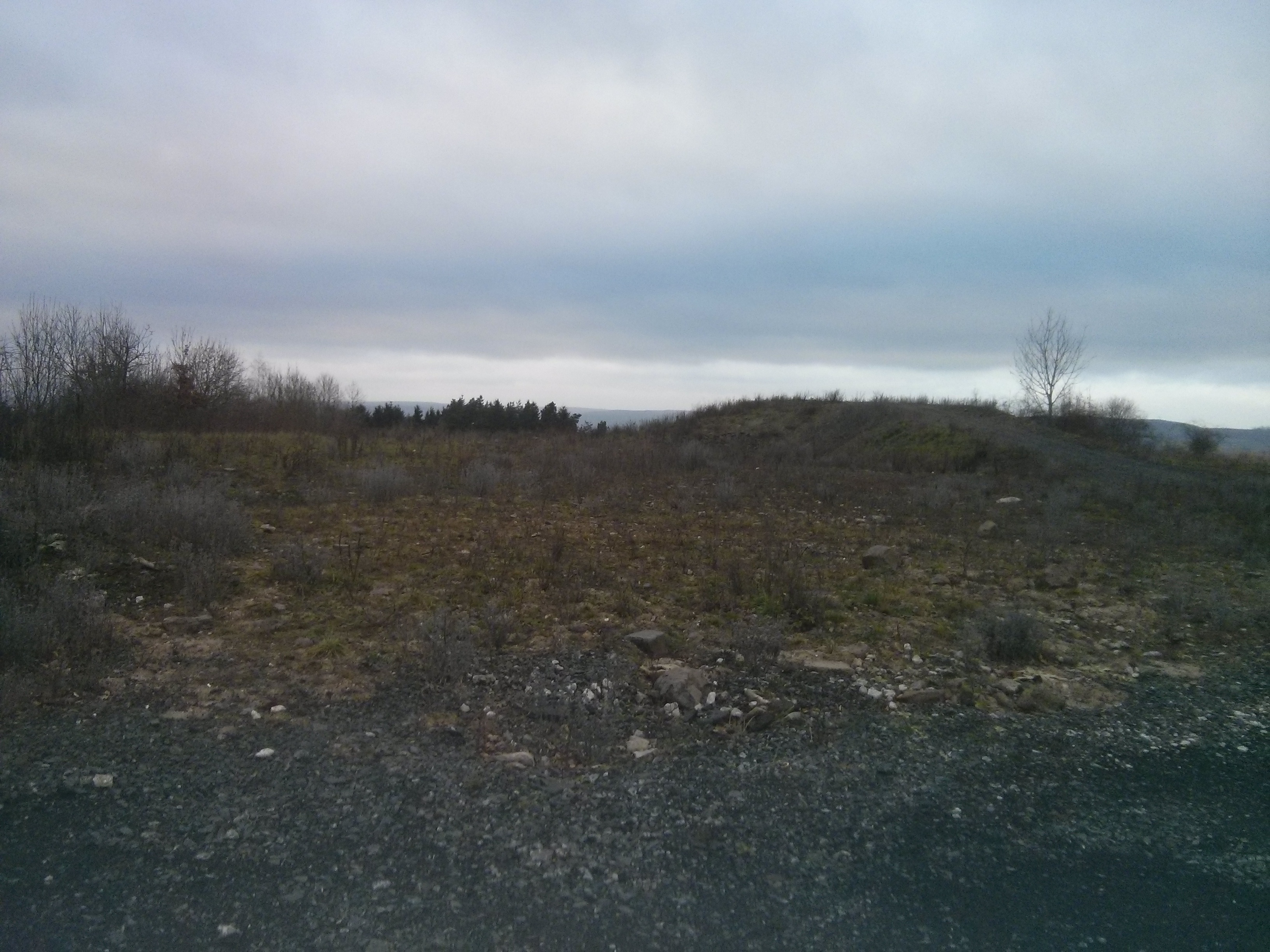 Almost the same shot taken a couple of days ago. Same area but a little bit more to the right.

I reconnected with some friends I haven’t seen for some time and it was awesome to discover that we still have quite some stuff in common. And I was amazed how much I changed since I saw them the last time. They were as well. I’m more open nowadays, I’ve got more self confidence and we had some very deep and personal conversations. I guess I’m heading in the right direction. Commitment to personal growth has never been easy but it’s totally worth it.