Yeah, the longer I don’t write the harder it is to get into it again because there’s so much catching up to do. Let’s just break this cycle and not catch up. Or just a little bit. The last one and a half years was more or less a filler episode. Same old, same old. Sailing, tinkering, working, travelling, … Not too shabby at all but also not spectacular in any way. One noteworthy thing is that I sold the boat and a bunch of other stuff.

Now I’m yet again working on some weird project which is conveniently a couple of 100 km away from my flat. yay! So let’s just look at some pictures in anticipation of next year. Let’s just say there is more of that to come 🙂

Some pics from sweden: 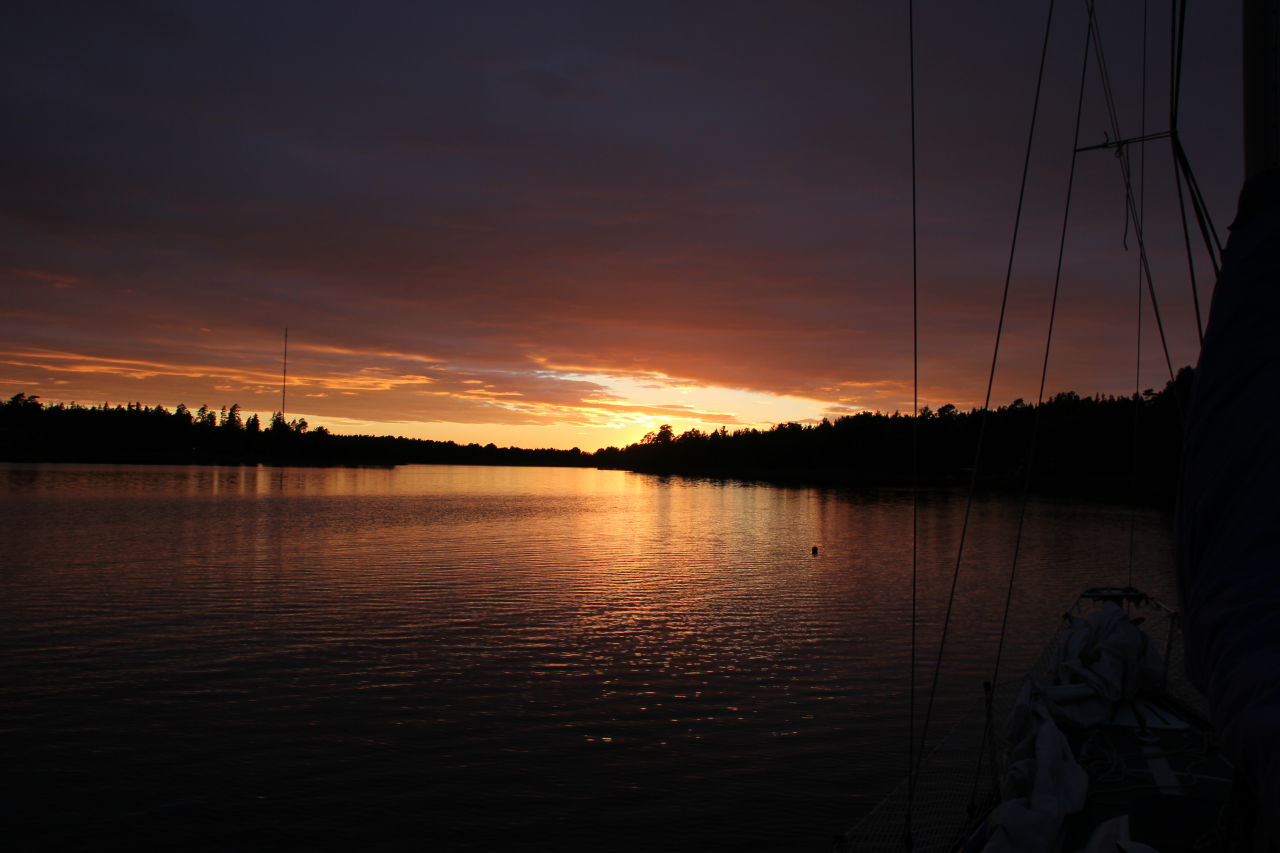 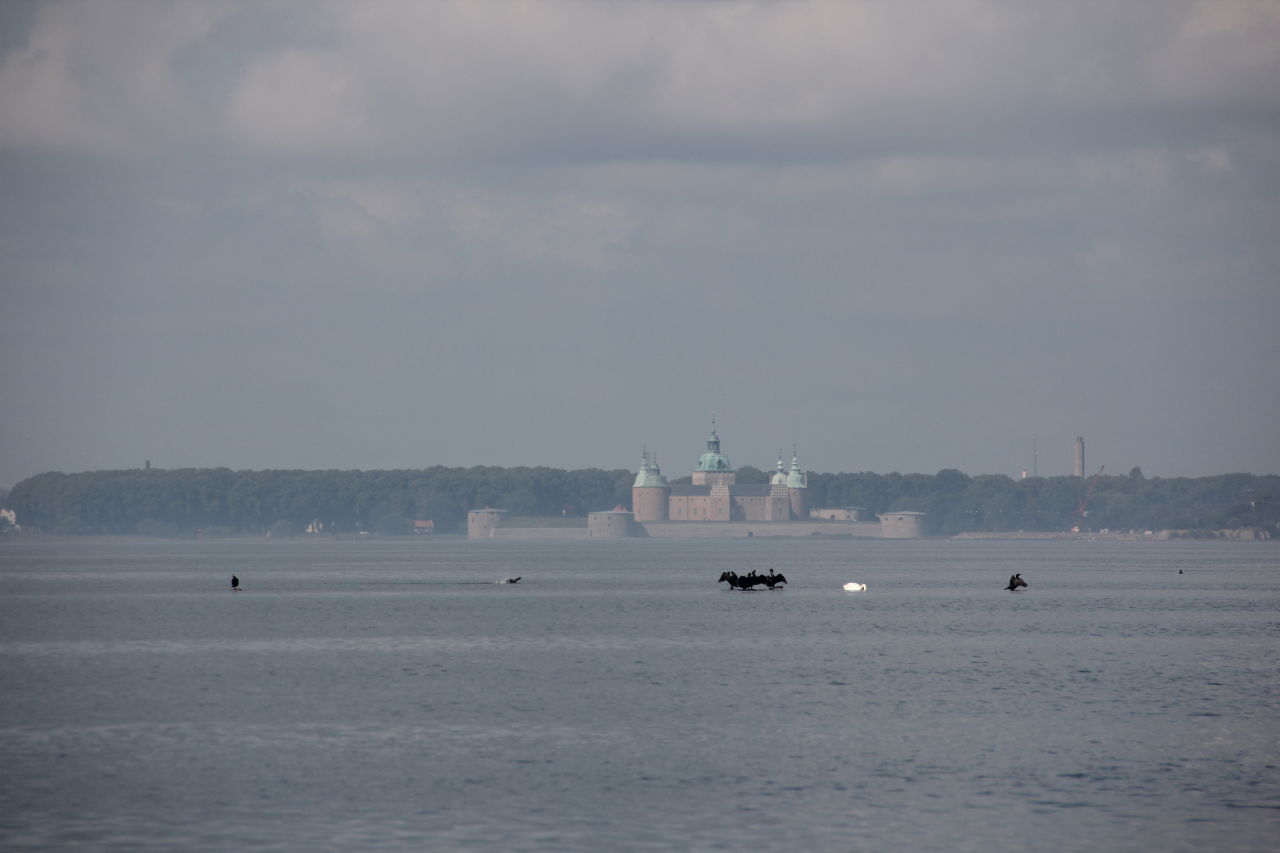 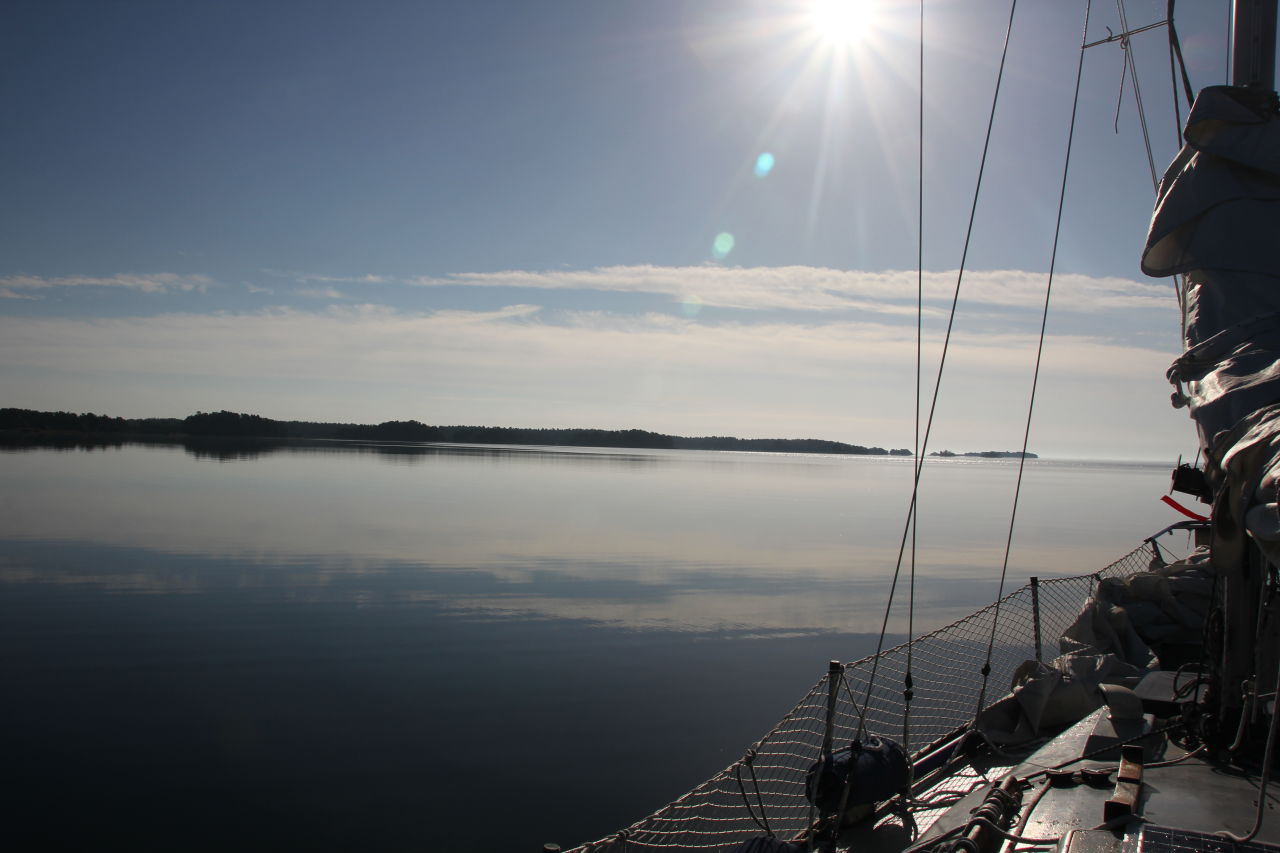 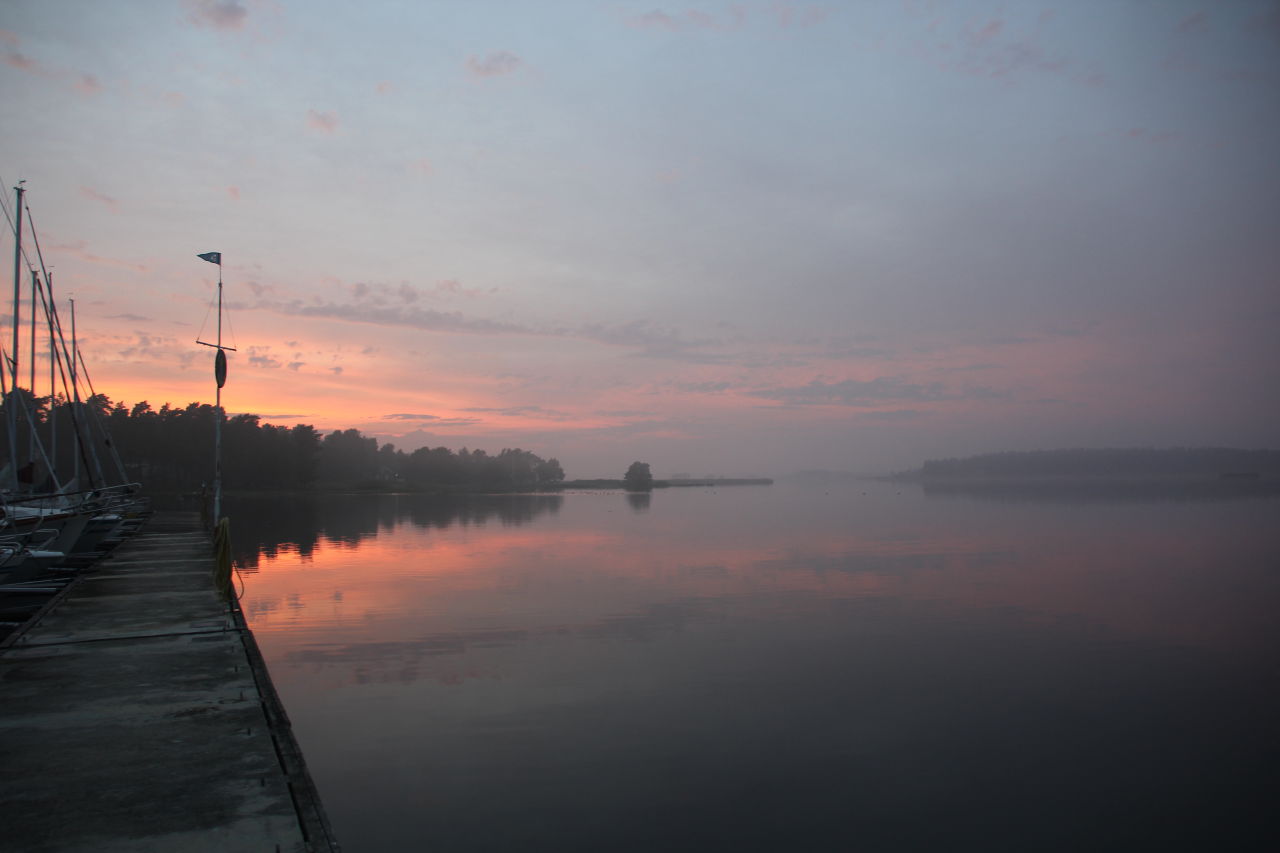 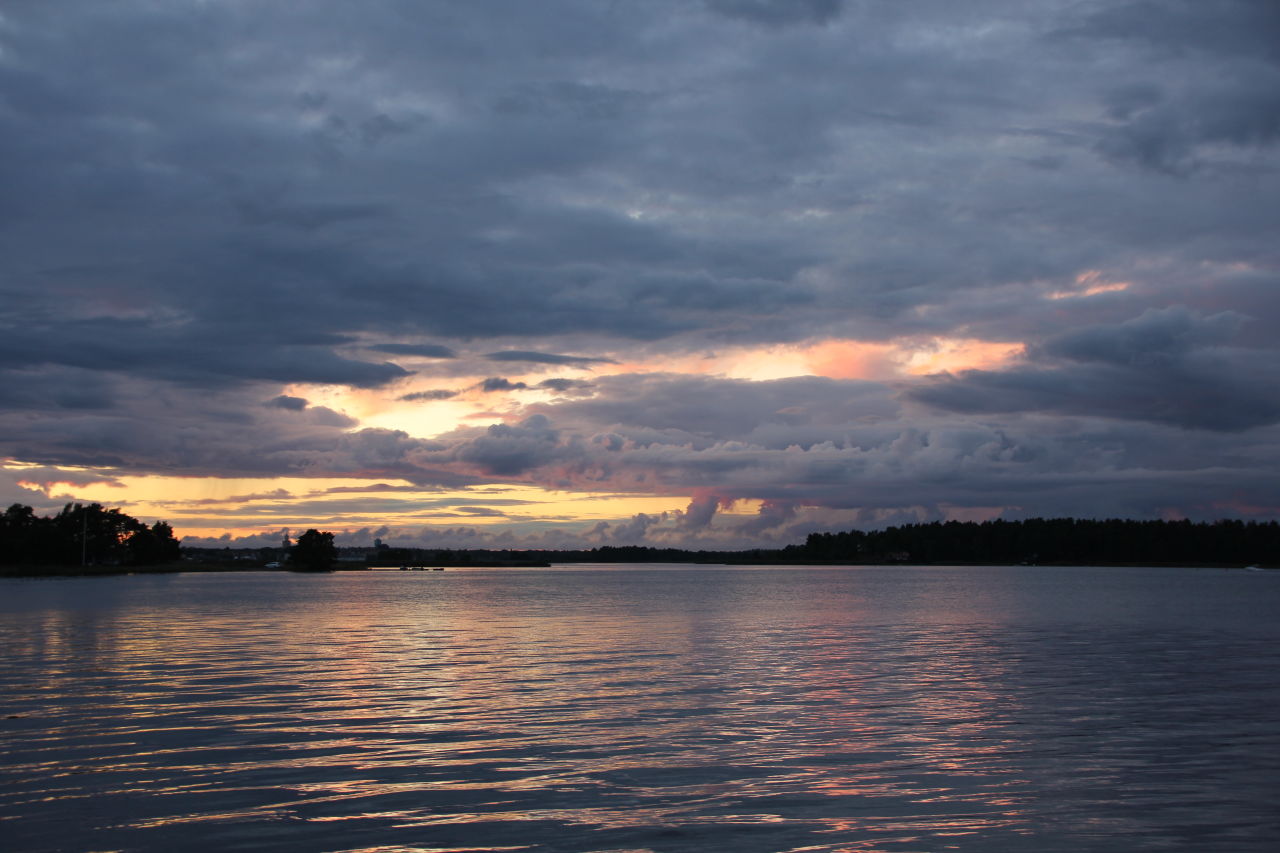 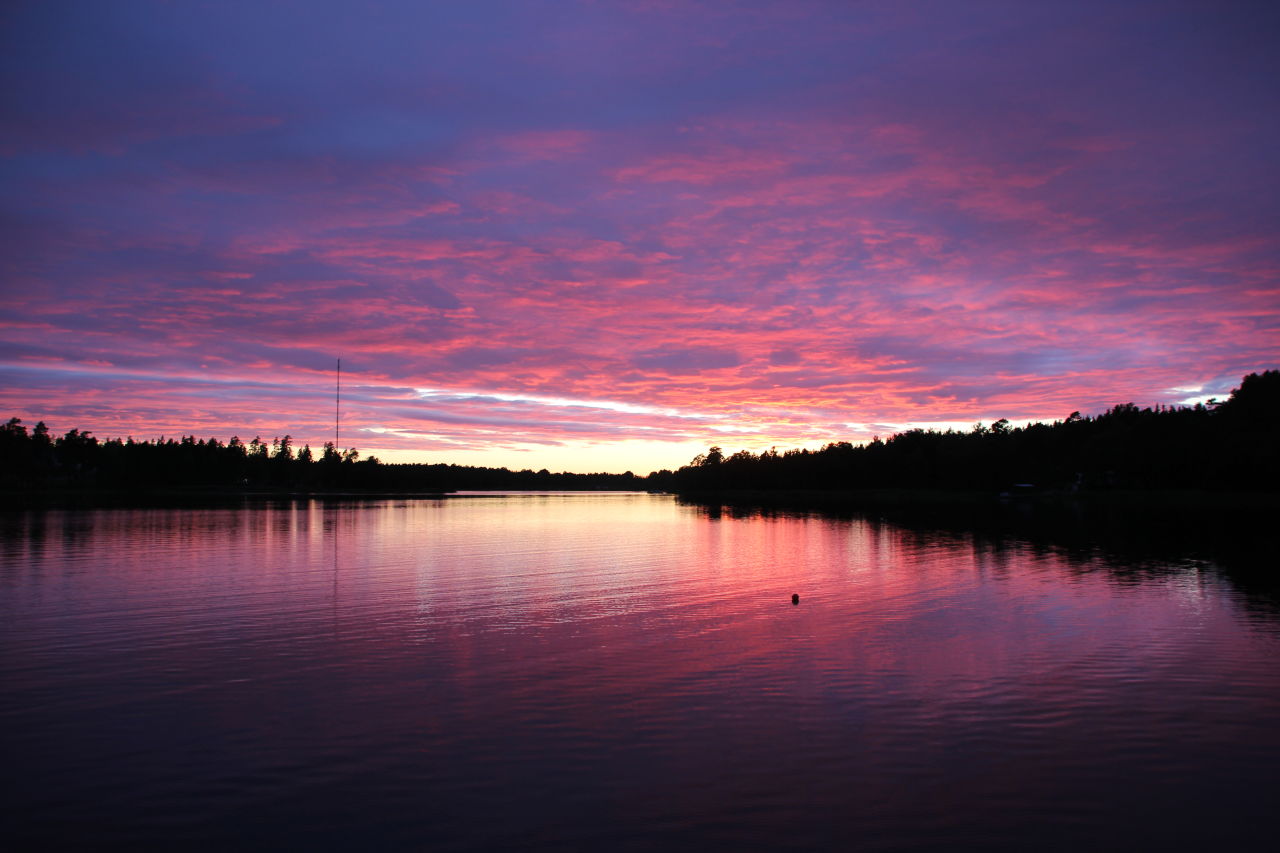 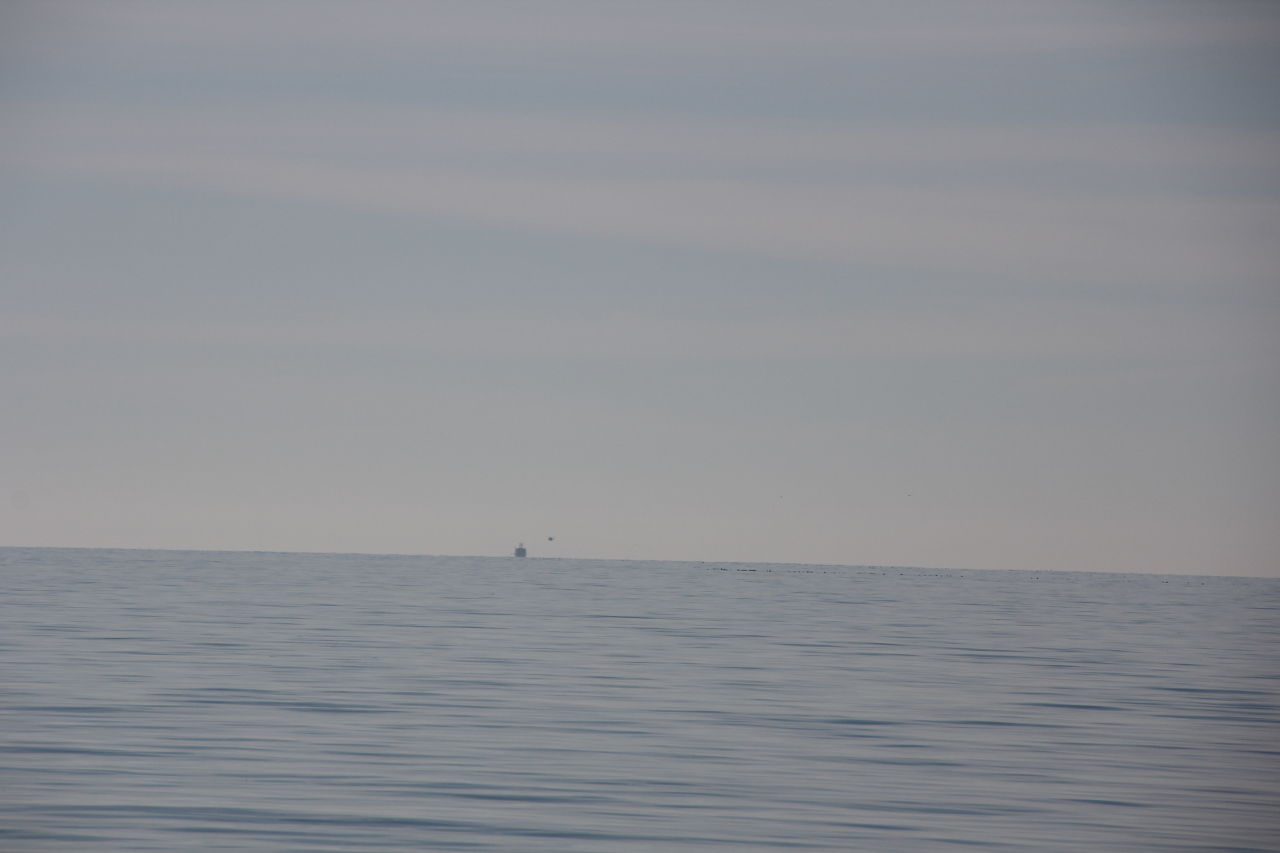 What’s happening here? Sometimes you need the AIS to get clarity. 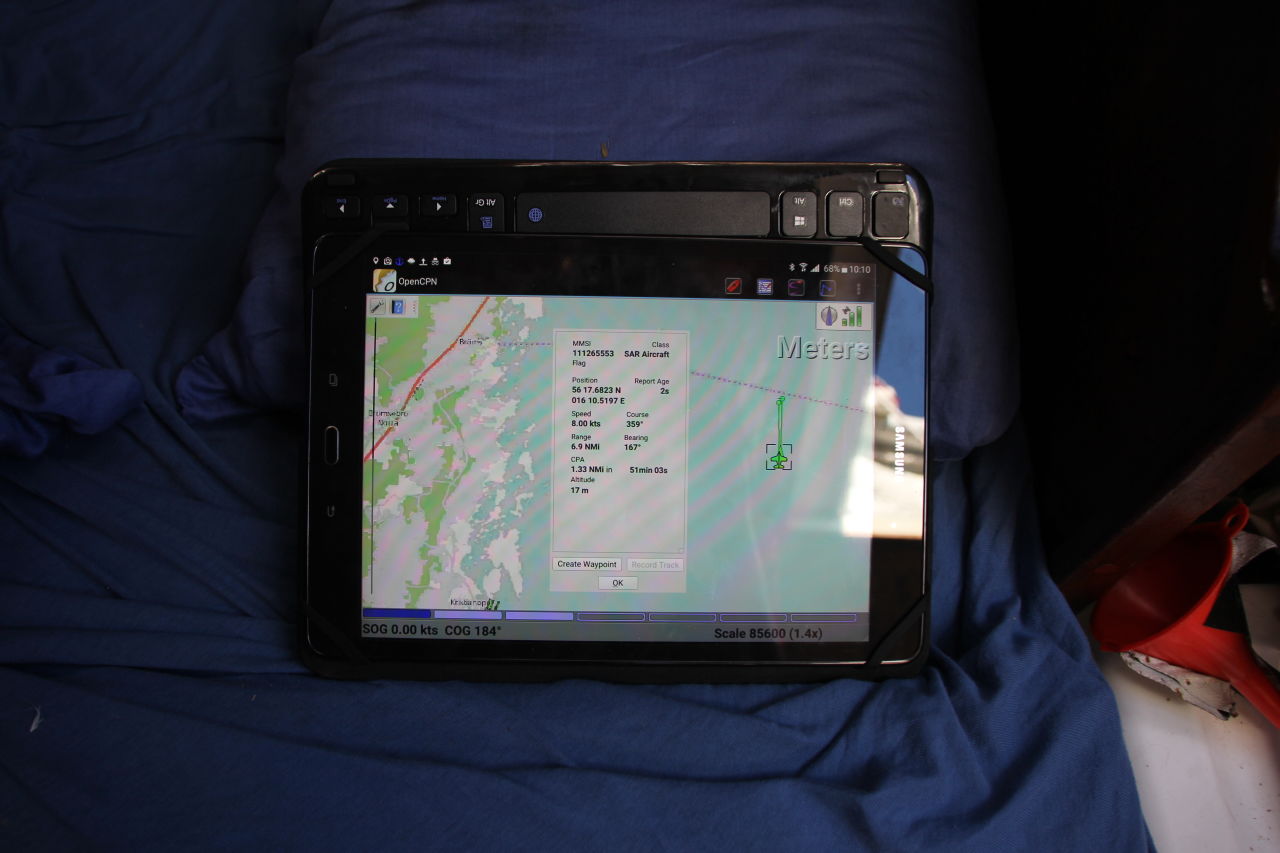 Ah, a Search And Rescue Helicopter is hoisting somebody up from a boat. 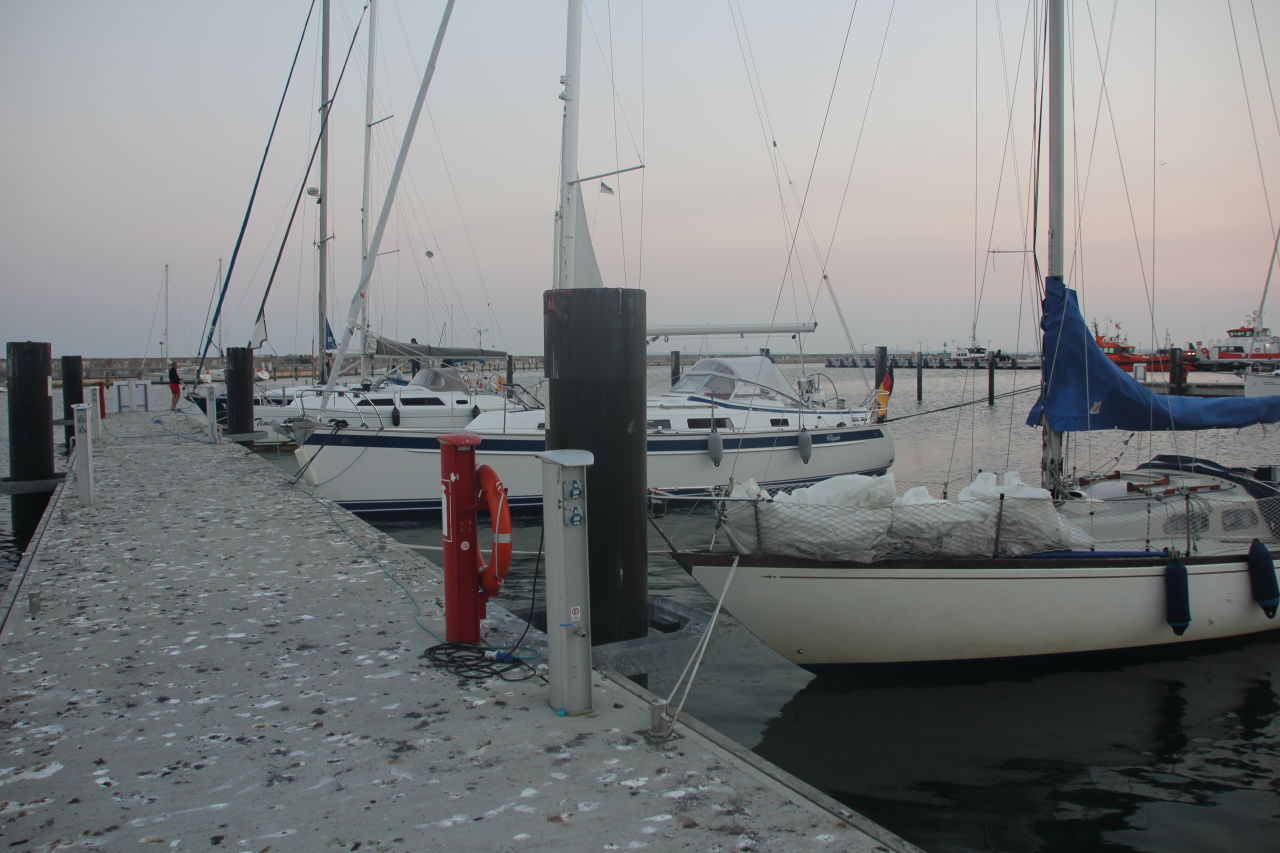 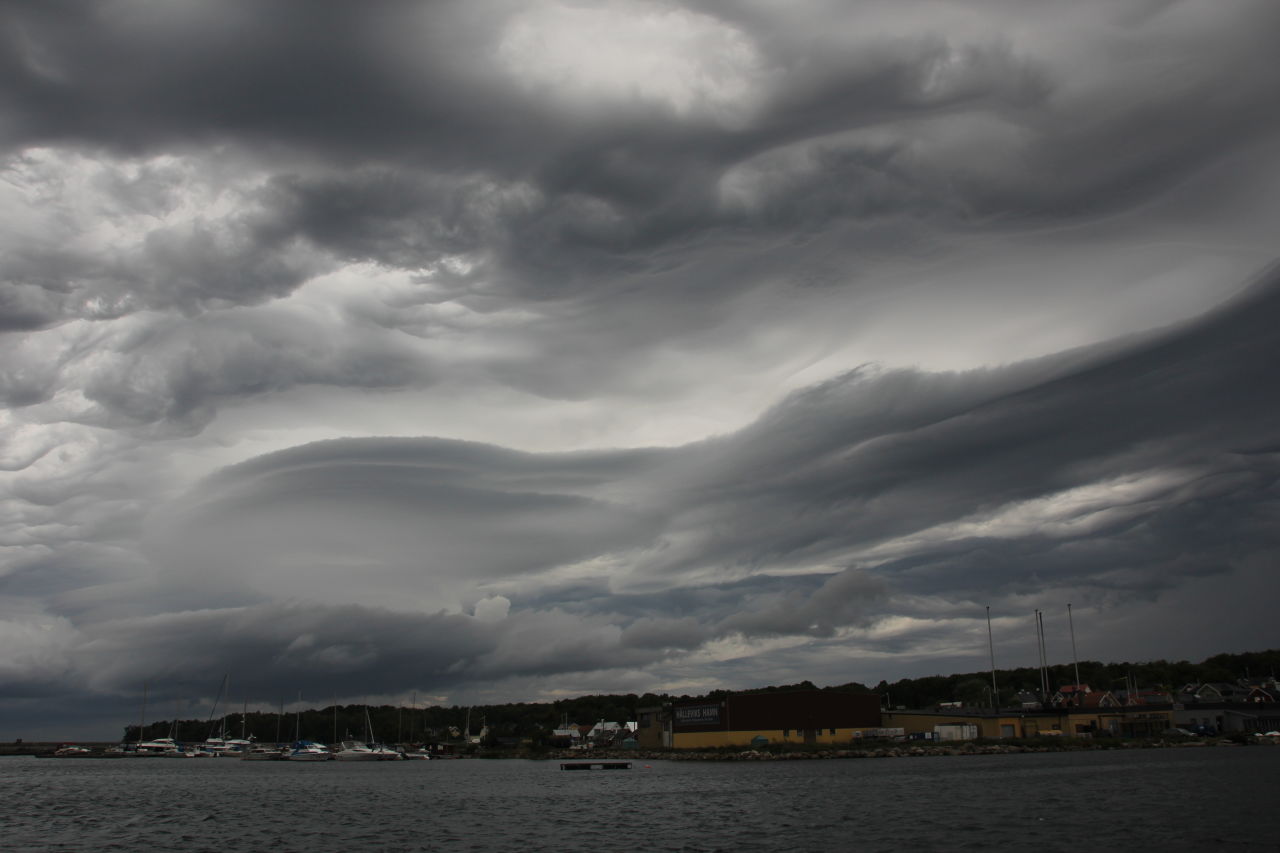 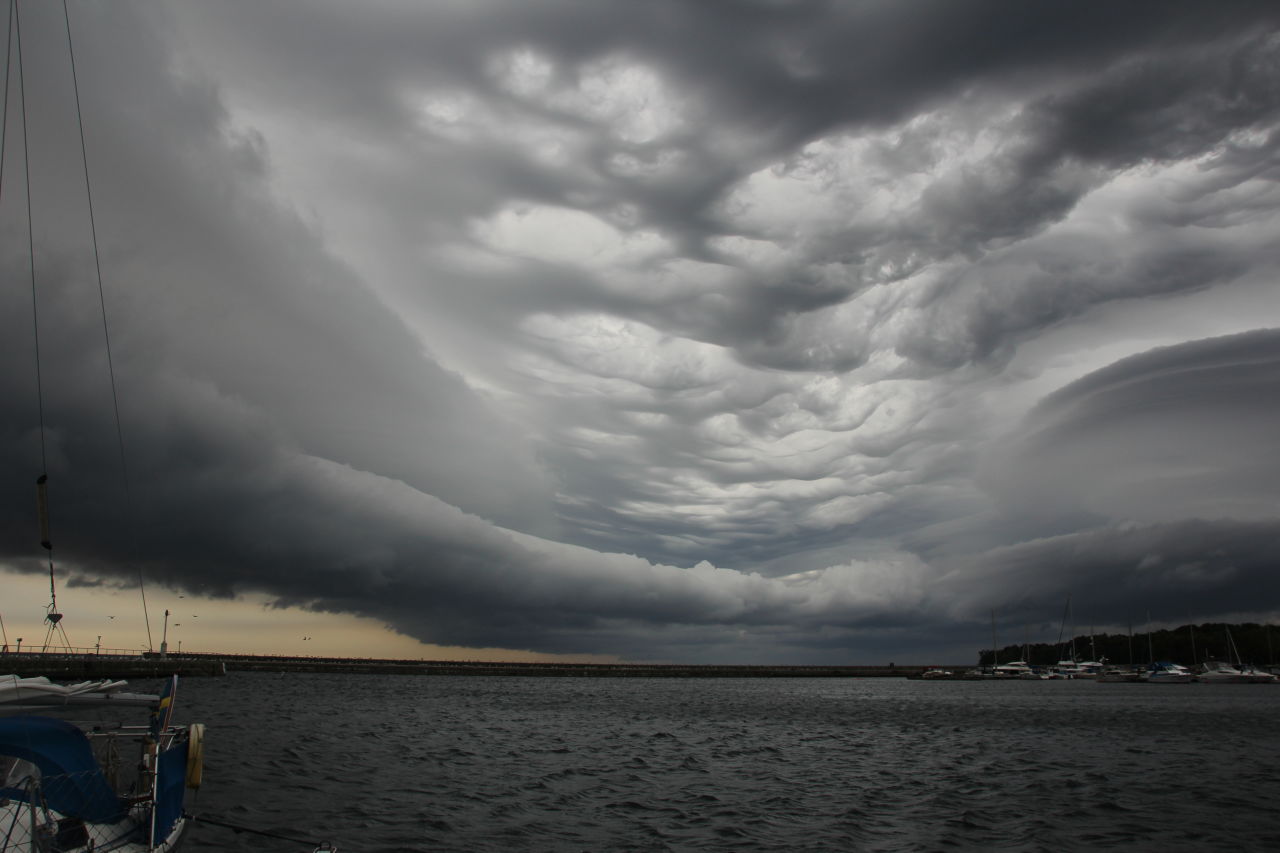 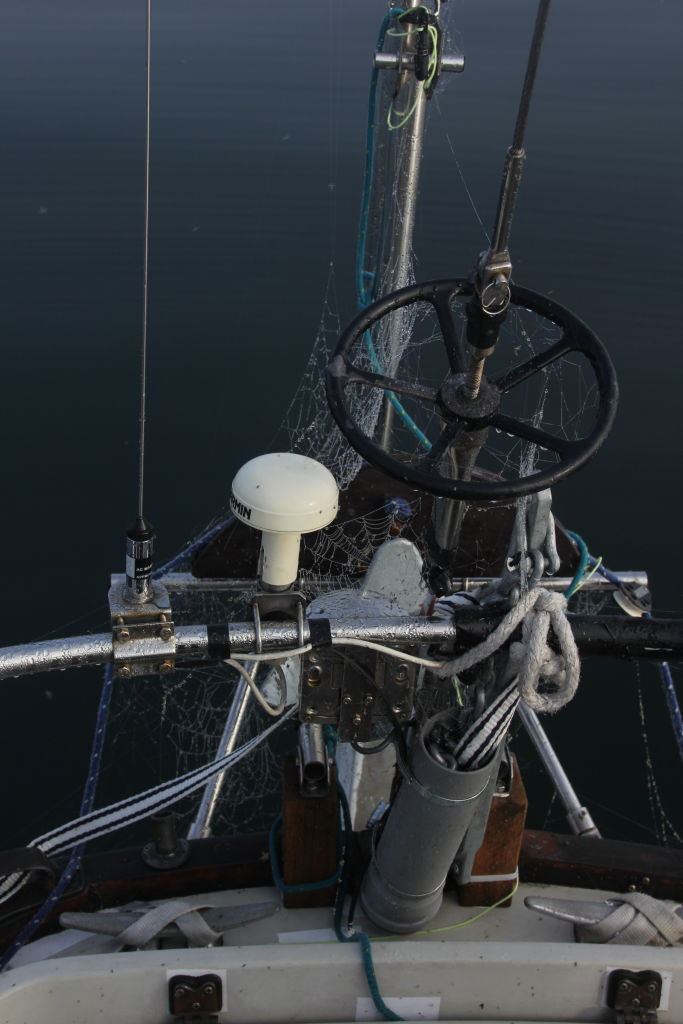 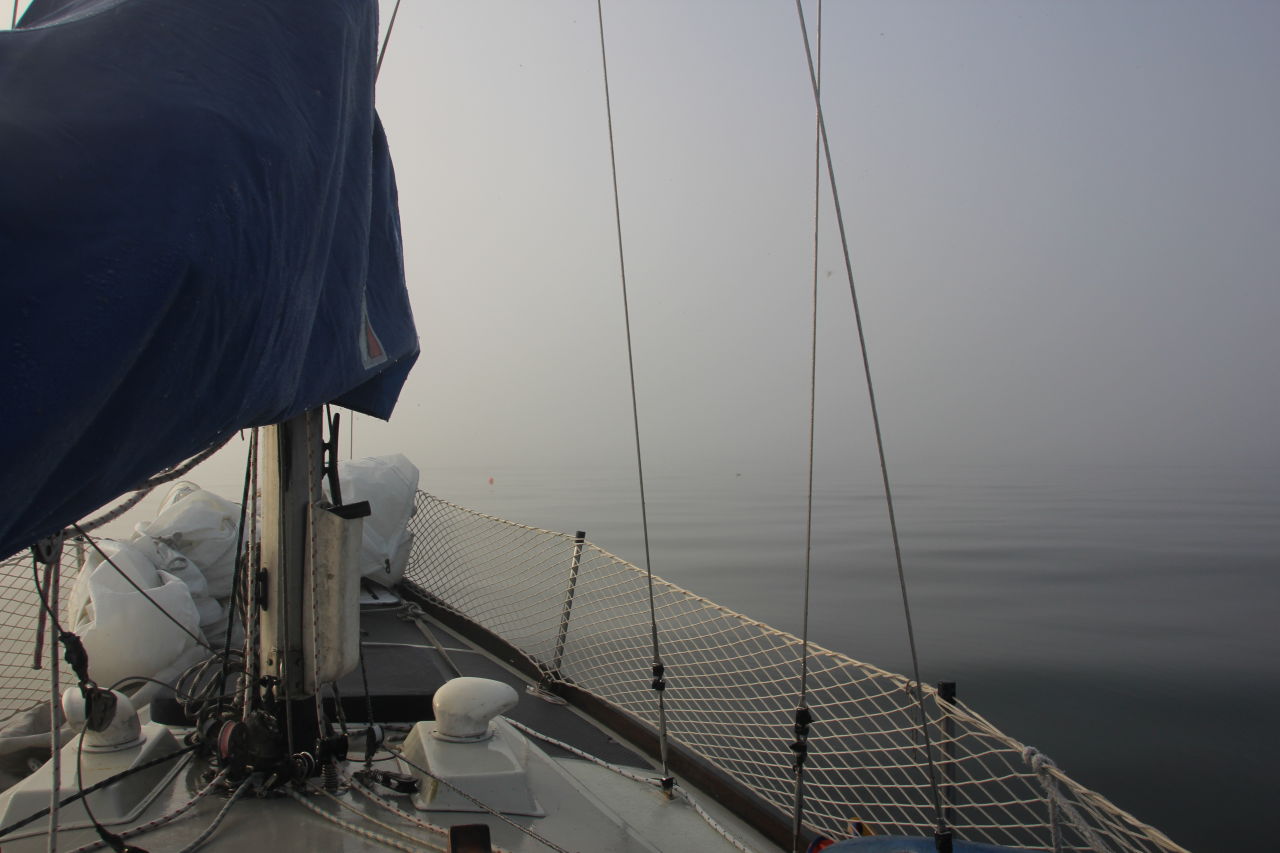 The little red ball is my anchor buoy, approx 25m away. 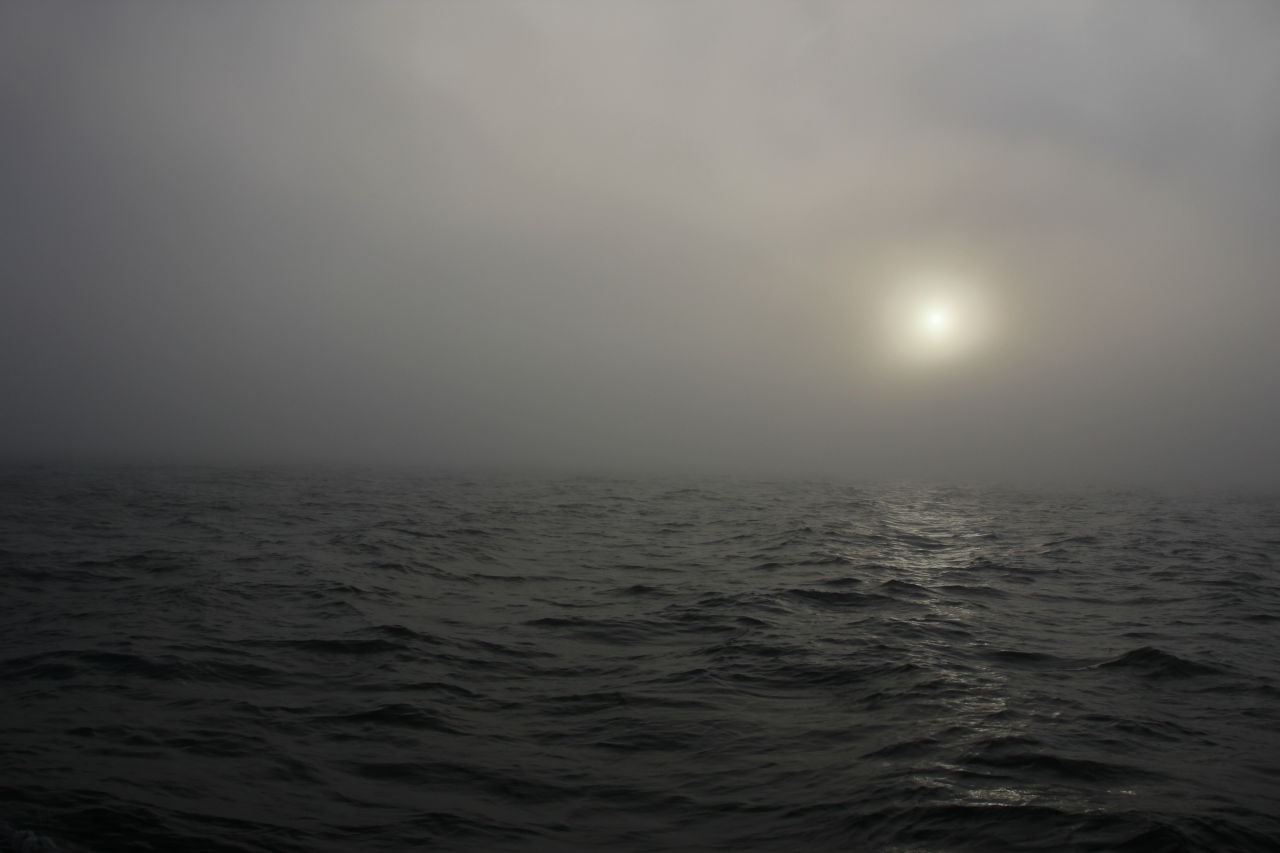 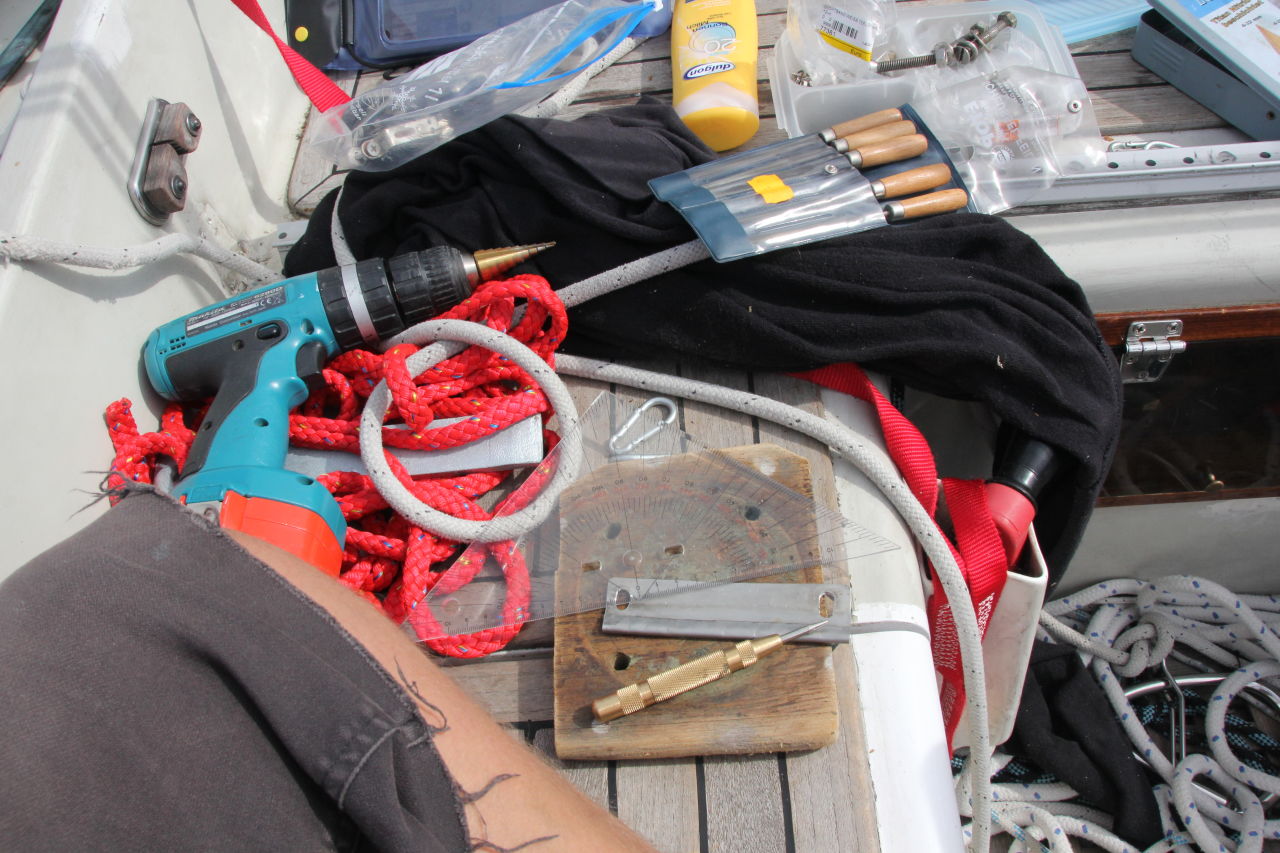 The nice thing about sailboats: You can tinker while sailing. That’s a step up from the so called “rolling restoration” of cars…