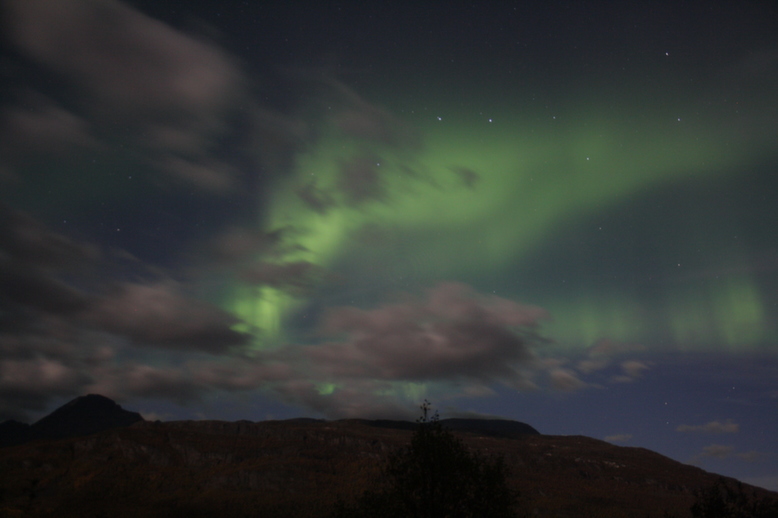 I was really exhausted after the sheep hunt since it was the first real physical exercise since I got sick. After that the Aurora Alert App showed a particle density which was thrice what I’ve seen before and probably means that it is going to be awesome. No collapsing and passing out but staying up late… The first lights showed up and 22:00, which is really early. So I brewed a cup of coffee, got the camera ready and when I was ready they were gone. Classic… But they returned eventually and they were awesome! My camera skills are very limited so sorry for the probably too long exposure and the blurriness and that I’m too lazy to pimp them digitally. And one thing was impossible to catch: The lights were crawling over the sky! Starting in the west some oozed over sky until the disappeared east. There were even northern lights in the south! 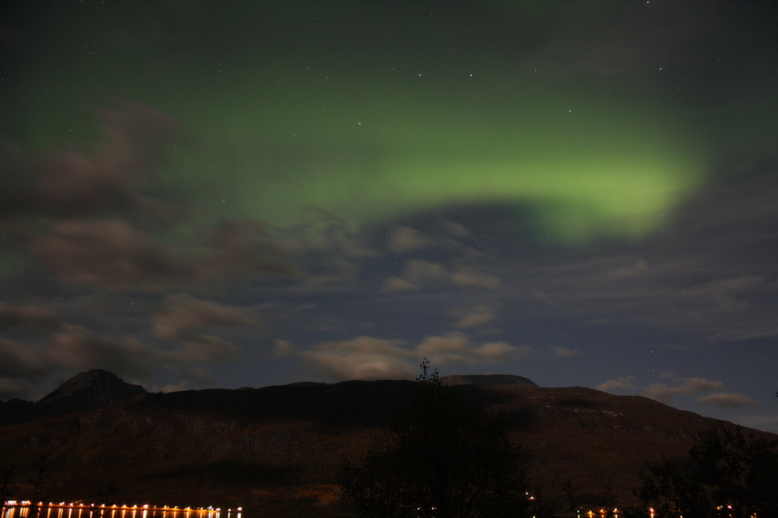 According to wordpress (the software this blog runs on) this is the 100th published post. Jippi! Originally I was not thinking about blogging more than these pictures but I guess this anniversary demands some thoughts… 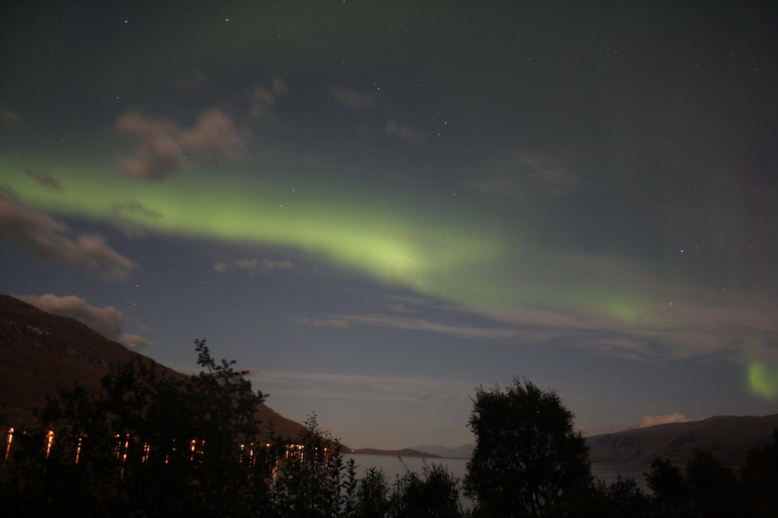 At first I was very insecure about starting this. I wasn’t feeling very well to put it in nice words and the first couple of posts were quite personal. I put them online eventually and didn’t tell anybody but very few friends who gave me either positive or no feedback. Since I loving writing since I’m a child I just kept on writing for my own fun and entertainment. I somehow lost the personal touch in between for which I am a little sorry but there was plenty of travel stuff to write about and the texts I started about what is going on inside of me never matured enough to put them online. In short words: I’ve got my ups and downs. Comparing to prior trips I’m performing awesome and should be really proud of myself for constantly fighting my fear to approach new people. I made good friends and had awesome experiences. There’s still this nagging voice in my head which says that I still can do better. That’s right for sure but I still have to learn to be joyful about improving and not be sad because of not being as perfect as I want me to be. 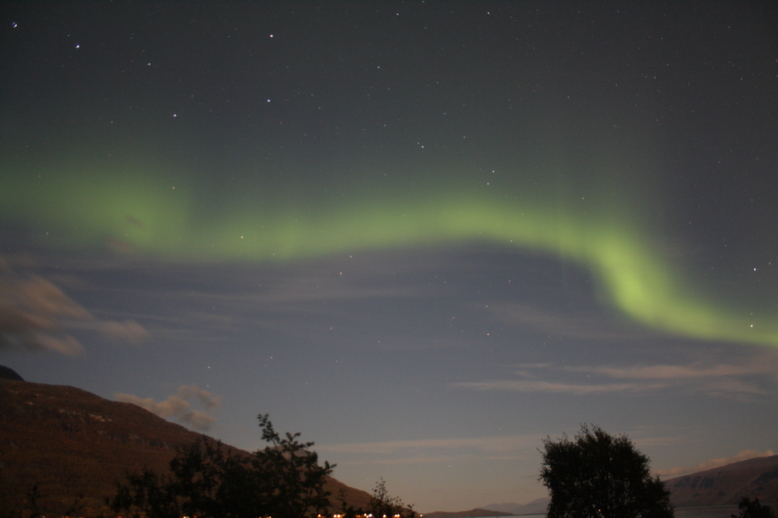 I had a large share of beautiful nature but I’m also a little sad that there was no real party summer for me. I somehow miss this feeling of lying in the sun being drunken and just enjoying the moment. On the other hand I enjoy being sober as well. My consumption on this trip was really low, I have been tipsy a couple of times and never been drunken. I almost completely stopped smoking without even noticing. I probably smoked less than 10 Cigarettes on the whole trip up to now. Despite the German “normality” of drinking on every occasion I proved to myself (again) that alcohol is utterly useless. I don’t need it to be happy, to cope with things, to be open-hearted, to be self-confident or pick up women. All of this is actually more easy when my brains are working 100%. I really forgot about this because a Friday or Saturday evening without a couple of beers was a seldom thing at home. And I still love beer, I’m drinking “Finkbräu” (alcohol free) writing this. 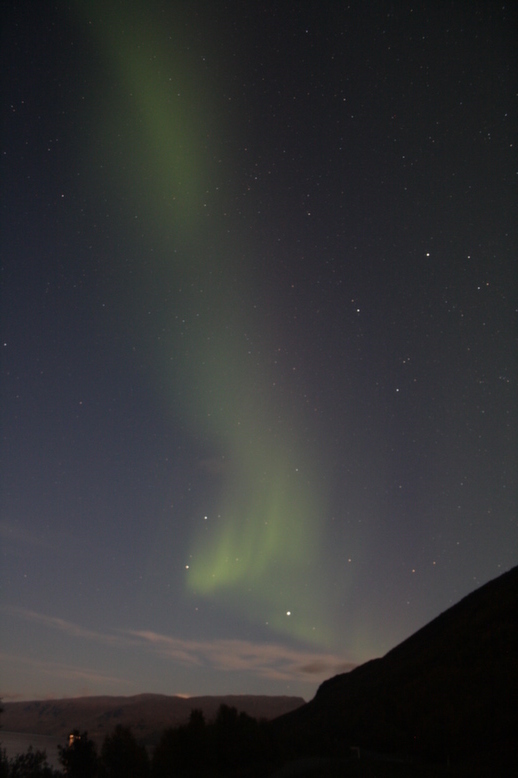 After two months of travelling and autumn around me I start to think about heading back to Hannover. I’m getting tired of being alone in the wilderness and would like to do more stuff with people. Even if this means to go to big cities again. So I’ll probably have a taste of Senja Island and the Lofoten since I’m here already and they should be really awesome. After that I’ll probably rally down for Olso and Göteborg, pay a visit to Copenhagen and then back to Hannover since at least one hydraulic lash adjuster of the van got really noisy. It’s an issue which doesn’t need immediate attention but can make a lot of damage in the long run. Since the camshaft has to be removed I really don’t want to do it roadside. 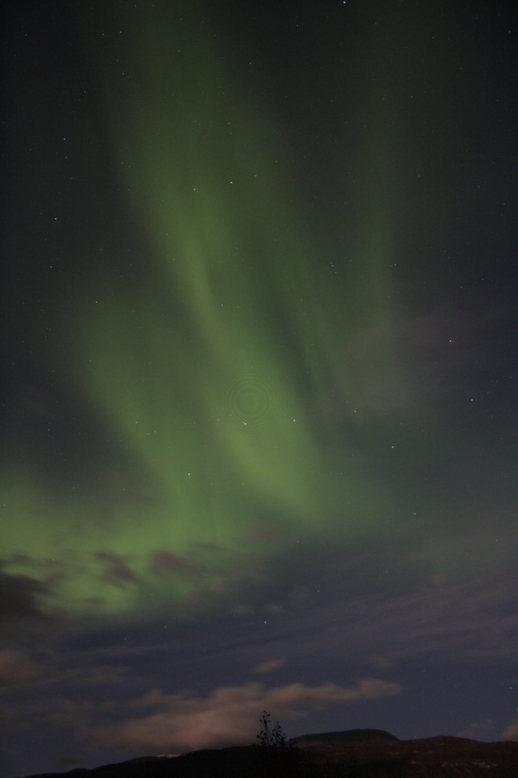 After that I’ll either stay in Hannover, move home or just jump in the van again to head south. Or east. At least somewhere warm. Or something comes up tomorrow and my plans will change. Until now, the hope for stumbling onto the place where I want to stay forever or the love of my life stayed a dream. But I guess that’s fine. I’m always longing for new views and experiences so there probably can’t be such a place. Maybe there can be such a human being. Well, we’ll find out eventually. Up to then it’s just up to you (and me) to enjoy the journey instead of being sad for not having reached the final destination yet…